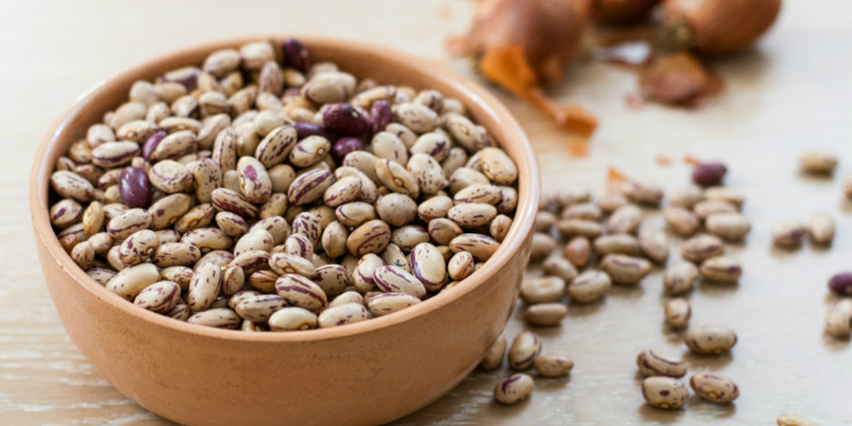 Trenette. Their elongated and flat shape has associated them to bavette (“a type of pasta for soup in long and thin threads”, according to Fanfani in his dictionary from 1863). Therefore, all over Italy, trenette are associated to a type of thin-shaped pasta, also called tagliatellina. But the names of trenette are different: bavettine, linguine, lingue di passero, tagliatelline, fettucce, lasagnette, pappardelle. The word trenette derives probably from the Arab word “tria”, for home-made pasta. From Arab origin. But the scholar Enrico Calzolari believes it comes from “tremnu”, a votive altar in ancient natural religions, because this type of pasta was offered on the altar of the mother goddess to ask for fertility. The collective memory has maybe forgotten that elderly people remember when they were made at home (with many eggs) to be offered to the women who had just had a baby, as a homage to the birth (Camporesi) and to pray for a second baby immediately. Once upon a time, children were a source of income and since small, were trained to work in the fields. This suggests that the elongated and thin shape indicated a thread, namely the umbilical cord which connects the baby to the mother, interpreted as a connection with the heavens. This is because, as Calzolari says, the shapes of food are most likely to be linked to tribal rites of invocation.

Cook for a few minutes, then puree the borlotti beans and add them to the pot with half a glass of dry white wine. Stir carefully and simmer until reduced, add salt and pepper. Add the tomatoes, whilst stirring continuously. Lower the flame and let it cook for at least 50 minutes with the lid, stirring often. This is the stuffo* with which the trenette, cooked al dente, must be seasoned in a big bowl. Some people prefer to add Sardinian grated cheese, but Parmesan makes the dish more harmonious. The dish must be served very hot, with a little olive oil.

The beans aquila di Pignone and Casale (two beautiful valleys in Val di Vara) give it their best in the long preparation of the stew. There are laws passed on orally, which women passed on to their daughters to cook delicious and healthy food. Such as the tip that for all beans, one must not add salt during cooking, but only at the end. The women from the two valleys (Casale and Pignone), where beans are an excellent product, know that by doing this, the beans will remain solid, whilst being ready to be turned into a sauce.

A dish like this, which has the taste of the Ligurian inland, with its dry and harsh appearance, needs a wine which has breathed the same air and is born in the same land. Such as Imara Rosso from Liguria di Levante, produced by Ivano Luigi De Nevi in Cornice (Sesta Godano), with IGP denomination.

Vine varieties: mainly merlot, cabernet sauvignon and a touch of pollera, which gives it the touch of genius loci.

Sciacchetrà? A blonde braid that shines in the sun

The Durin company and its spumante, aged in...