Wine Influencer: who are they and what they do

They lead fashion and trends. They love wine and they are good at telling it, especially through social media. 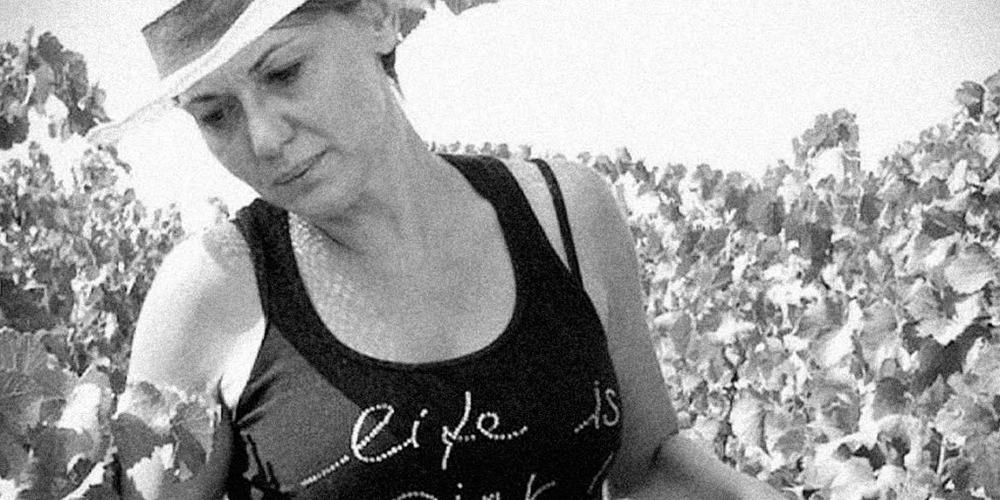 They are the most influential people in the world of wine. They use the web to spread the news and communicate knowledge and passion. They are bloggers, journalists but also producers. If you are mentioned by them, even with a tweet, it means that you become part of net where it will be difficult to exit. Those who have sweated blood in the vineyards for a whole life, know well, long to be mentioned, even in a small, short post.

The link between wine and social media in Italy still needs to be improved. In France, for example winelovers that use social media, are definitley more than the Italians, but we also have some social media wine celebrities. Let’s see who they are. Andrea Gori is a writer, a blogger, an innkeeper who likes to be called “an informatic sommelier”. Since he started working in the family restaurant Burde in Florence – he had thousands of followers on Facebook, and over 1 million 6 hundred thousand views on his channel on YouTube, becoming a guru of this sector. His “Vinodaburde” is at present the most followed wine blog in Italy.

A highly respected profile is that of Marilena Barbera, “winemaker” of important origins, as you can understand from her surname. The family business Cantine Barbera in Melfi, where all this started, spreads love all over the world, for the vineyards of their Sicily and for Nero D’Avola wine. The web helps also in this case, as 13 thousand followers are a good number.

Finally Francesco Saverio Russo, another wine expert, even if he doesn’t want to be called like that, his followers say exactly the opposite. On his bog “winebloggroll”, followed by swarms of users, winexperts and non, he calls himselfself “enogatronauta, a food and wine lover for passion”, and shares researches and gatherings in a gentle, kind way, just like the type of wines he describes.

The wine influencers made in Italy are not just them, but for the moment, on the Italian podium we have these names. Or at least this is what Julien Miquel thinks, he is a French wine blogger, who has placed them, this year  rispectively in the following positions 14, 21 and 22 of his chart. The source is the portal Social Vignerons, that received the title of Best New Wine Blog in 2015. But this is another story.

East to west: most awarded ligurian wines of...